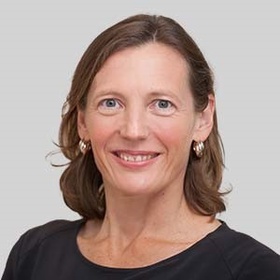 Christel Delberghe has been Director General of EuroCommerce since November 2021. She acts in this role as the chief advocate for the retail and wholesale sector with the EU institutions, stakeholders and the media. Before being appointed Director General, she was EuroCommerce’s Executive Director for Competitiveness and Communications, leading action on commercial relations and competition issues, as well as the interests of wholesalers and SMEs. Christel joined EuroCommerce in 2001,prior to which she worked on EU affairs for a British retailer and in a public affairs agency. Christel is a French national, and has degrees in Economics and European affairs from the University of Lyon II and the Université Libre de Bruxelles.